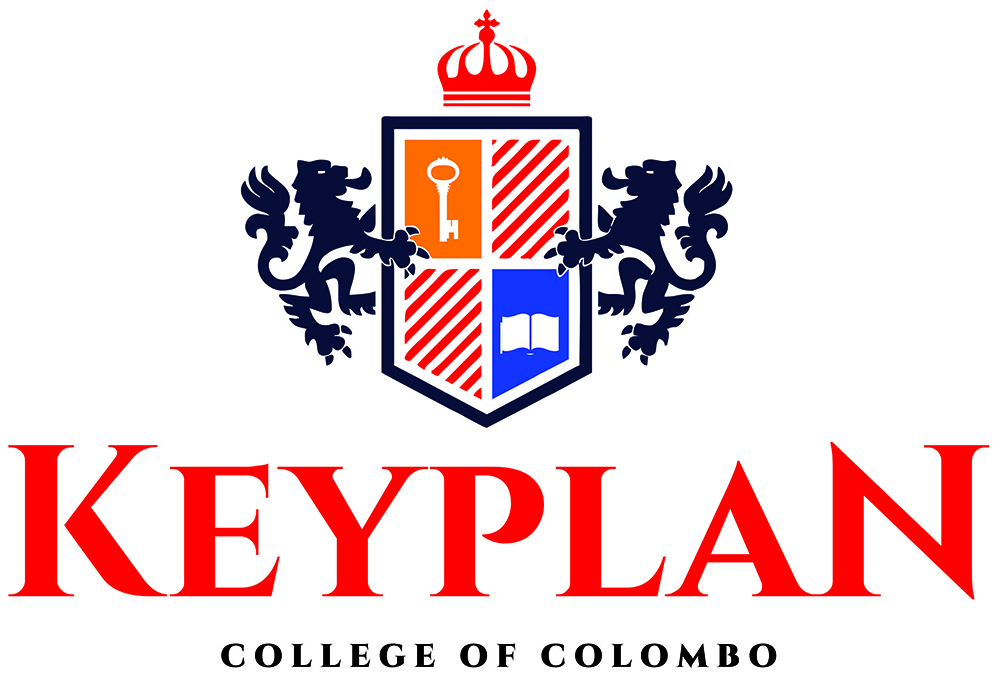 The University of Essex is a public research university in Essex, England. It was established in 1963, welcomed its first students in 1964, and received its Royal Charter in 1965.

Essex was named the University of the Year at the Times Higher Education Awards in November 2018. The Research Excellence Framework (REF) in 2014 ranked Essex in the top 20 universities in the UK for the quality of its research and the top 5 for social science. Keyplan College of Colombo provides BA (Hons) Business Management Full Time and Top Up course in association with the University of Essex.